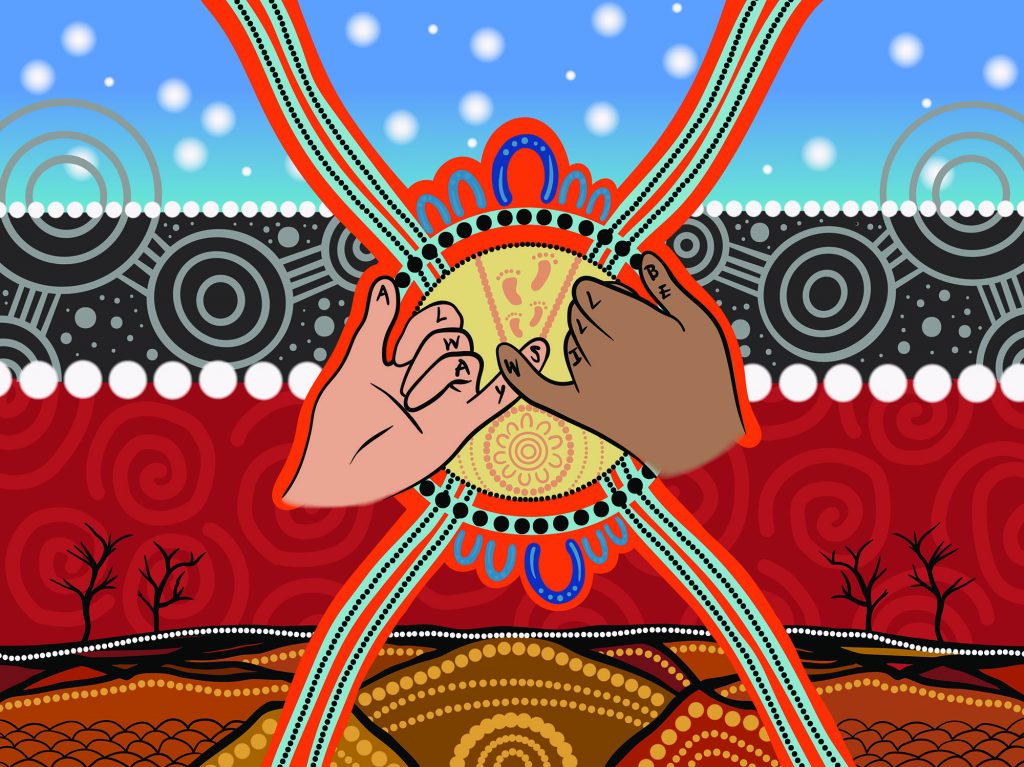 Mental health, access to education and lack of cultural support are just some of the key issues raised in the latest Training Centre Visitor Annual Report about children and young people detained in SA’s youth justice centre.

While not an exhaustive list, the following seven key themes provide some insight into how the lives of detained children and young people are affected by broader social, systemic or policy factors.

Throughout 2020-21, questions have been raised about the ongoing support and access to mental health services provided to children and young people detained in the centre. Whilst detainees undergo a preliminary medical examination when admitted, concerns were raised about the:

Given that children and young people admitted to detention facilities tend to have a greater range of unmet medical needs (including dental, reproductive, mental health and infectious illness) than the general population, the report noted concerns about the adequacy of medical care within Kurlana Tapa and, in particular, the lack of on-site medical support provided after hours and on Sundays. This is especially concerning because admissions tend to occur after hours or at night, when medical staff are not available and the operational staff are not medically qualified.

Earlier this year, we set up the year-long South Australian Dual Involved Project, to explore how the child protection system may be contributing to the involvement in the youth justice system of children and young people who are in care, either directly, or indirectly. Interviews with the young people quickly drew attention to two issues: a common experience of being detained in the Adelaide City Watch House (SAPOL), and the preference some have for KTYJC ‘structures’ over what they see as a less stable residential care environment.

Aboriginal children and young people raised issues about lack of access to family visits and phone calls, a perception of differential treatment or racism by some peers or staff, lack of cultural support, minimal Aboriginal staff within KTYJC and limited or no cultural programs.

Young people from African, Central Asian or Middle Eastern backgrounds mentioned experiences of racism involving some peers and staff, concern about food (including issues associated with Ramadan participation), limited cultural or religious support and worry about return to the community.

The children and young people consistently told us they value education and their experience of school offered by the Youth Education Centre (YEC) and know that they need to learn to read and write.

Some of the standard departmental policies developed for ‘mainstream schools’ do not appear to be ‘fit for purpose’ when it comes to responding to the unique YEC environment and the distinctive characteristics and needs of the KTYJC population.

In particular, the current school year with four fixed terms and mandatory holiday periods represents a wasted opportunity to offer education to children or young people who may only be detained for short periods of time over holiday periods. This is in line with some children and young people telling us they would be willing to attend school, even during ‘school holidays’ because it is more interesting than some of the other options available.

Kurlana Tapa accommodated detainees who changed their gender identification in 2020-21. On-site management and support were sensitive and careful. However, the young people sought advocacy from our office about some issues, including bullying from some peers, at times having to be schooled individually rather than within normal Youth Education Centre processes and limited interaction with other young people while a risk assessment was done to identify peers who could associate safely with transgender young people.

Concerns about food and nutrition commonly expressed by detainees suggest that meals were often high in fat and sugar, relied too heavily on processed ingredients, lacked sufficient amounts of fruit and vegetables and were not culturally appropriate. Some young people told us there is limited opportunity for self-catering/education (which is a notable omission in a rehabilitative facility).

KTYJC and health staff also referred to significant weight increases for some detainees while they were in custody, with gains of up to 30 kilograms reported. These gains may be associated with medication or overcoming malnutrition associated with previous drug use, as well as meals with high caloric density in conjunction with limited opportunities for exercise and physical activity. The latter factors have been exacerbated by Covid-19 restrictions on the use of the gym, and staffing pressures.