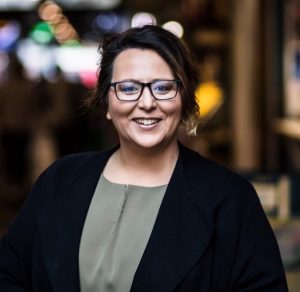 Who is the Child and Young Person Visitor?

Shona Reid is the Child and Young Person Visitor.

Shona promotes and advocates for the rights and best interests of children and young people in residential care in South Australia.

‘In residential care’ means children and young people under the guardianship of the Chief Executive of the Department for Child Protection who live in a residential care facility.

It is important to note that Shona is not the legal guardian for children in care but is here to ‘champion’ their rights.

What does the Child and Young Person Visitor do?

Shona and her team have a range of functions to promote the safety and wellbeing of children and young people in residential care. These include:

The role and functions of the Child and Young Person’s Visitor are legislated in the Children and Young People (Safety) Act 2017 and reports to the Minister for Child Protection.

The role of the Child and Young Person’s Visitor was established in 2017 with the aim of regularly visiting and inspecting individual residential and emergency care homes, and to meet with and advocate for the children and young people living in them.

At the time of her appointment, Penny and her team were already conducting a two year-year trial visiting program to see how best to implement the scheme when it was formally established.

The trial ended in September 2019, with a number of recommendations outlined in the trial’s final report as to the how to proceed with a formal ongoing scheme. Due to no further, dedicated funding provided to support the Visitor or to implement the visiting scheme described in the legislation, Penny resigned from the role of Child and Young Person’s Visitor on 23rd August 2021. This is her statement, setting out the context here.

In the 2022 South Australian Budget, four years of funding was allocated to reinstate the Visitor role and scheme, with Shona being appointed to the role in August 2022.