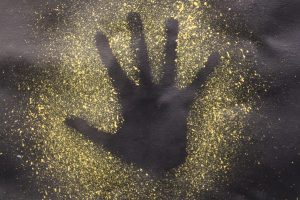 Since we started reporting on the number of dual involved children and young people – that is, those who are in state care and those who have also been admitted to Kurlana Tapa Youth Justice Centre – as part of our South Australian Dual Involved (SADI) project, we have identified that 42.8% of these young people are Aboriginal.

While these numbers are high, they also suggest the percentage of Aboriginal children and young people in detention, overall, is declining, in what appears to be a welcome, ongoing trend in South Australia. From 62.3% in 2019-19, the number decreased to 52.1% in 2019-20. This data is consistent with SA being on track to surpass the Closing the Gap target for youth justice by 2031. This is despite the worsening proportion of Aboriginal children in care, with the threat of SA not meeting the Closing the Gap target for child protection.

We have broken down the numbers for these dual involved young people, to highlight the good, and not so good, news for them.

Have you missed our other blog posts about dual involved children and young people? Catch up below.