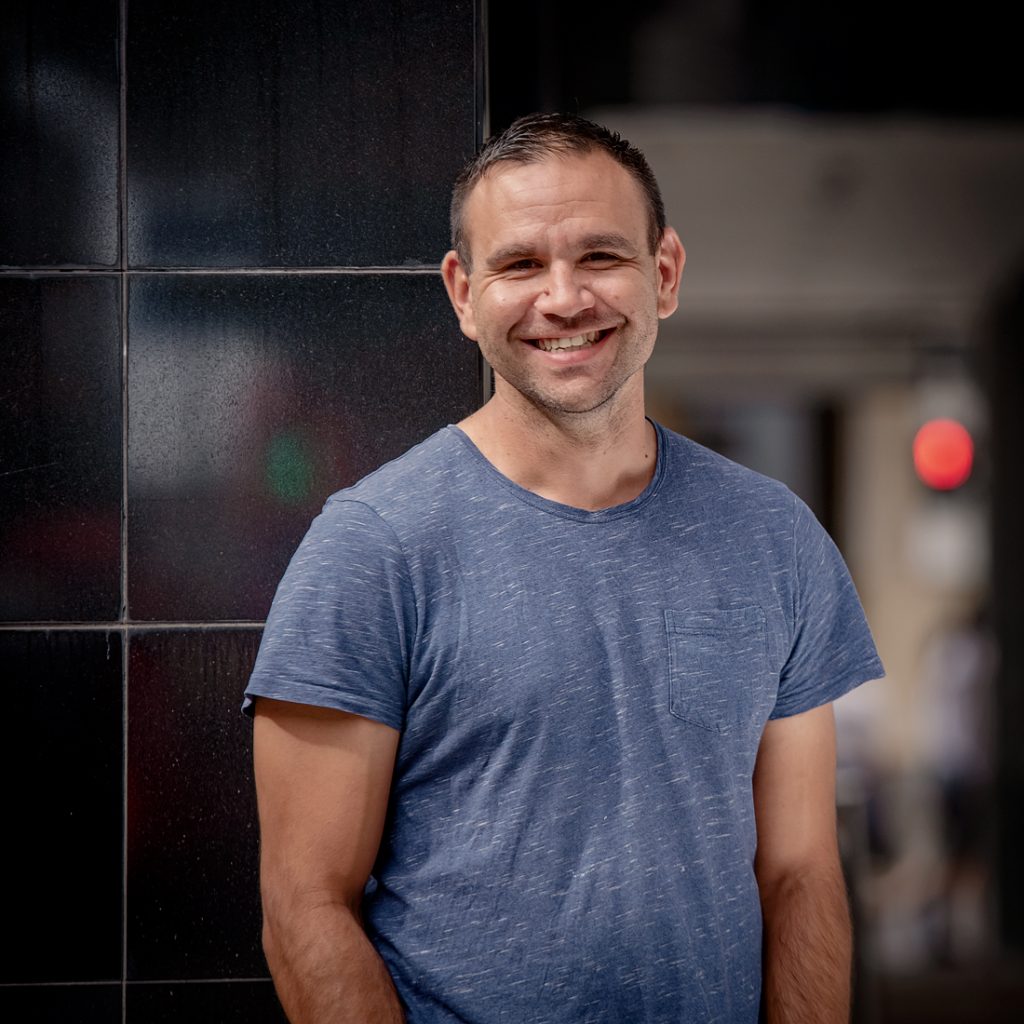 Since we started collecting data in 2017 on the number of admissions to the Kurlana Tapa Youth Justice Centre, there has been a 20.9% increase of individual children and young people admitted to the centre who were in care at the time of their admission, with this cohort making up a third of the centre’s average daily population in 2019-20.

What is contributing to these young people offending and, in some cases, reoffending on multiple occasions? To better understand what is going on, we have launched the South Australian Dual Involved (SADI) project. Headed up by Conrad Morris, who was previously our Advocate for Aboriginal Children, the project will primarily look at children and young people living in care who are currently detained in the justice centre, although those in care who have previously been detained and are at risk of reoffending will also be included in the scope of the project.

“Unfortunately we are seeing more and more young people who are from residential care coming into the centre,” Conrad said.

“As part of this project we want to look at why the numbers are increasing and what is causing the young people to offend. Whether this is because the young people are being caught up in peer offending within their placement, or how their behaviours are being managed within the house.”

“Some young people have also told us they would rather stay in the centre than go back to their placement, which is really concerning. We need to look into why this is and provide support and advocacy to these young people,” Conrad said.

The project is still in its infancy, however Conrad is working to build relationships with dual involved young people and will provide direct advocacy to them as required, while also supporting our other Advocates when dealing with children and young people in care who are currently detained in the centre or are at risk of being admitted.

Conrad hopes to collaborate with other community or service provider stakeholders involved in the life of the child or young person to help put the necessary supports in place to stop their offending and consequent admissions into the centre. The project will also identify, develop and implement systemic interventions on behalf of individuals and groups of dual involved children and young people, as required.