The role of food for rehabilitation within youth detention 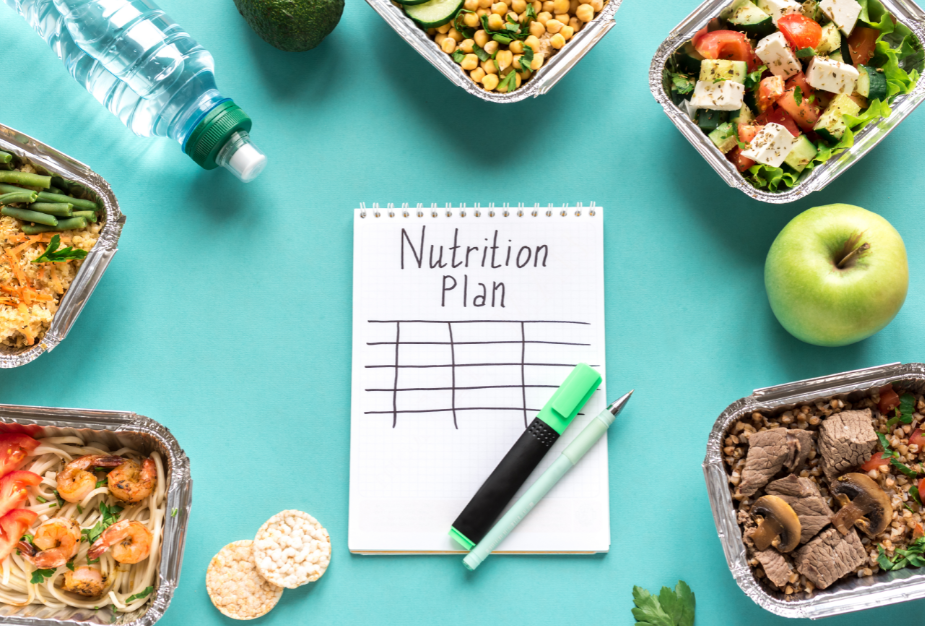 The power of food and the role it plays in our everyday lives often goes unnoticed. We don’t think twice about eating healthy snacks (well, most of the time), having the choice to plan our meals, or preparing food from our cultural or religious backgrounds. But for the children and young people within Kurlana Tapa Youth Justice Centre, their food-related experiences are very different.

During Simone’s time with our office, she spoke to 40 children and young people (10-19 years old) detained in the centre about food, including what they liked to eat, what they don’t like to eat and what food means to them. Food quickly emerged as a universal topic that young people could connect with and happy to talk about.

The article explores the key issues children and young people in detention face around food and the power food plays in their emotional and physical wellbeing – an area of research that has been previously overlooked. Many of the young people said their life experiences outside the centre involved the deprivation of food, and that by being in the centre they were able to access three meals a day, every day. Despite their previous food insecurities, the lack of healthy and nutritious food available in their detention setting was of concern, with young people saying they cared about what they eat while in Kurlana Tapa.

The quality of food and having healthy food available outside the three main mealtimes was an area brought up by many of the young people. With the food provided being high in calories and refined carbohydrates, some young people said they gained significant weight while detained, ‘… that some had put on as much as 30kg during an admission’ as reported in Simone’s research. The lack of access to physical exercise due to modified routines (time in rooms) could also have played a role in this.

Another area with minimal focus has been the maintenence and development of connections to culture through food, noting the menu at Kurlana Tapa was predominately ‘white’ and Anglo-Celtic food, and not representative of the broad cultural identities among the young people within the centre.

Young people also said they want to be supported to build skills for the next stage in their lives and that by planning, preparing and cooking meals would contribute to this. “If I had the opportunity to cook for everyone in here, to taste my cultural food – what I have at home – I would,” a young person said.

Simone concluded that failure to fully address food-related concerns within the centre was a ‘missed opportunity to promote life skills and the practice of pro-social ways of living’.

‘This additional effort would, at a very basic but important level, ensure the rights of particularly vulnerable children and young people are met and their development and well-being are supported.’

*Access to appropriate food for primary health needs, dietary and cultural needs is clearly set out in accordance with the following conventions and charters: