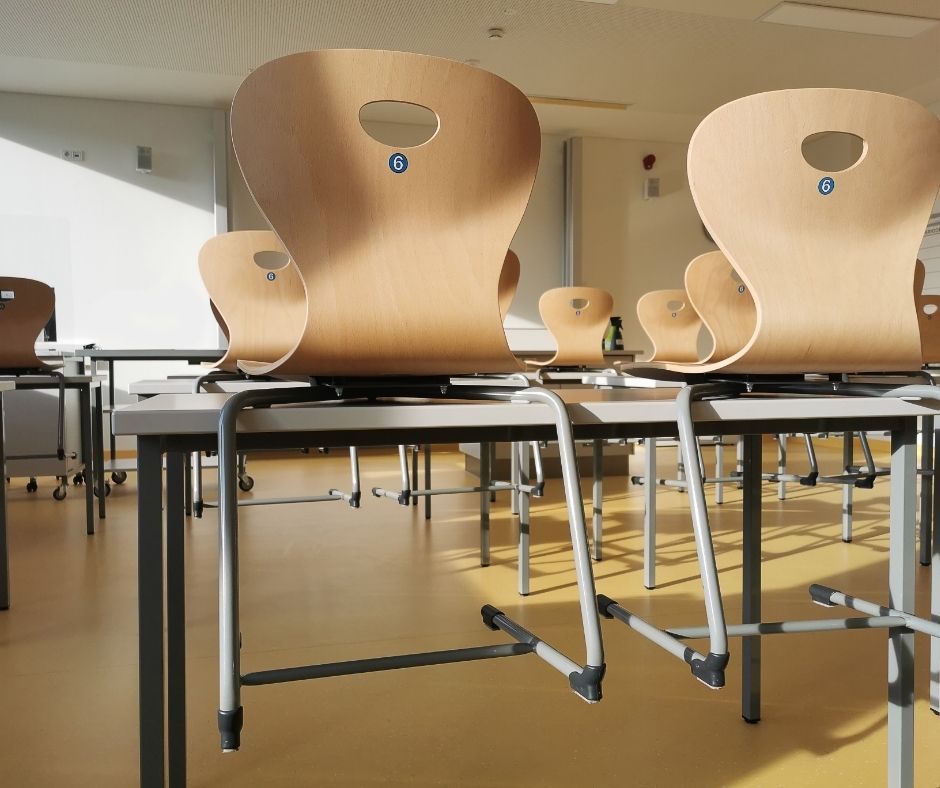 The right to a good education and being better supported at school was a key theme for the children and young people who participated in our recent review of the Charter of Rights for Children and Young People in Care. Young people also told us they wanted their teachers to understand their own particular circumstances but not treat them any differently from students who were not in care.

The importance of school for many of these young people is in stark contrast to the reality that children in care make up far too many of the students being suspended or excluded from South Australia’s government schools.

The recently released ‘Graham Report’ – from an independent inquiry into the suspension, exclusion and expulsion processes in SA’s public schools – found that children and young people in care were increasingly overrepresented in ‘take home’, suspension and exclusion categories over time.

The report noted that despite children and young people in care making up only 1.3% of the total enrolments in government schools in 2019 – (an increase of 58.7% over the 10 years since 2010) – they constituted:

The independent inquiry questioned the effectiveness of a ‘team around the child’ approach, stating that a child’s support staff at school are often not involved when decisions are made about disciplinary action for the child, especially for Aboriginal students, students with disability and students in care. It has called for best practice so that all relevant support staff are mandated to be involved and that factors relating to the student’s disability, trauma background or culture are considered.

The inquiry has called for a ‘whole-scale, evidence-based systematic reform’ to address the state’s disciplinary processes. This is consistent with recommendations coming from previous inquiries, including the 2016 Nyland Royal Commission Report, which proposed a review into ‘Education’s policies regarding school suspension, exclusion and expulsion to ensure that they are used as strategies of last resort for children in care’.

Minister for Education’s response to the Graham Report

In response to the inquiry’s findings and recommendations, the SA government has announced an additional $15 million to be invested over four years to phase out suspensions and exclusions in government schools, with a particular focus for children in reception to year two, Aboriginal children and children with disability or who are in state care.

The reform, which is aimed at providing better supports to students, teachers, parents and carers to help children and young people stay at school, is expected to be rolled out from 2023. The Education Minister’s statement can be found here.

Part 2 of our consideration of Recent Developments in Education for Children and Young People in Care will look at changes to the Inclusive Education Support Program (IESP), next week.